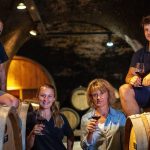 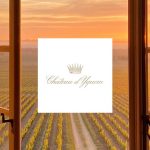 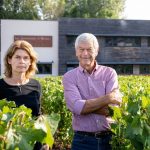 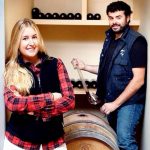 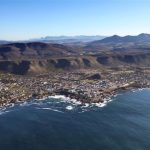 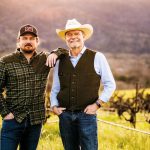 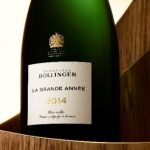 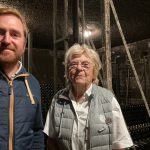 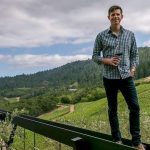 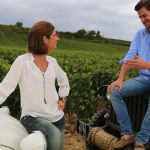 Three Classics From Our 2020 Burgundy Offer

We are excited to offer you the 2018 release from Domaine Didier Dagueneau, widely regarded as one of the Loire’s best producers.

Often mentioned in the same breath as Henri Jayer and Aubert de Villaine, Didier Dagueneau was called the ‘Wild Man of Pouilly’ for his pioneering ideas. A visionary and a maverick, he was famous for his unusual creations, including Sauvignon Blanc for long-term cellaring and cuvées with a significant oak-influence.

Since Didier’s untimely death in 2008, the Domaine has been run by his talented children, Charlotte and Benjamin (as the winemaker, his name now appears on the back labels). They have followed their father’s lead by continuing to fashion the most remarkable Sauvignon Blancs imaginable from the Loire. Much remains the same in terms of the meticulous attention to detail in the vineyards and precision in the cellar but things may, if anything, have moved up a gear slightly.

Dagueneau is one of the few growers in the region to harvest entirely by hand and in the cellar they follow an almost Burgundian approach. All the wines are fermented in small oak casks and kept on their lees for one year, before being blended and matured in stainless steel where they remain for another six to eight months prior to bottling.

Avid followers of Dagueneau’s wines will notice a new offering, the intriguingly named 2018 Blanc Etc… which is simply the new name for the Blanc Fumé de Pouilly. An approachable Sauvignon that can be enjoyed straight off the bat, this cuvée goes somewhat against the rule of thumb for Dagueneau’s ageworthy wines but should certainly not be under-estimated. Blanc Etc…is a very serious wine that offers great value for money, definitely worth a cheeky 6 bottle case!

‘An extremist of quality’, Dagueneau is a must-have name from the Loire. As always, we expect high demand across the range, so please act quickly to avoid missing out on these wonderful and very unique Sauvignon Blancs.

2018 Pouilly-Fumé Silex, Domaine Didier Dagueneau | £510 per 6 bottle case in bond
From almost 4ha of flint-scattered clays around Saint Andelain, Silex has a powerful bouquet of spring flowers and green grass. On the palate, refreshing green leaf notes along with orchard fruits and lemon grass lead to an incredibly long and persistent finish. We recommend decanting and allowing to breath for several hours, to allow the full magic of this wine to express itself.

2018 Pouilly-Fumé Buisson Renard, Domaine Didier Dagueneau | £420 per 6 bottle case in bond
Buisson Renard is a clay-rich parcel at the lower end of Saint Andelain. Also incredibly intense, the 2018 is alluring and complex. It shows remarkable elegance and energy with mouthwatering citrus and mineral notes. Again, a wine which will develop great depths with time.

2018 Pouilly-Fumé Pur Sang, Domaine Didier Dagueneau | £375 per 6 bottle case in bond
Pur Sang comes from a single silex clay-rich parcel in Saint-Laurent. One of the most intense and hedonistic wines in the range, the 2018 is a brilliantly intense and chiselled wine with a vibrant freshness. As always, it will benefit from several years of bottle age.

2018 Blanc Etc, Domaine Didier Dagueneau | £295 per 6 bottle case in bond
A perfect expression of Sauvignon Blanc that will delight fans, this Pouilly-Fumé may have a slightly softer fruit profile than some of Dagueneau’s other cuvées yet still displays remarkable minerality along with bright citrus and green fruit notes. This 2018 has wonderful length and persistence.