The Dauny family have been growing grapes in Sancerre since 1683, and an early convert to organic farming since 1964. Les Caillottes refers to the limestone soils on which the vines are grown. Fresh, grassy green aromas follow through to the palate, where they are joined by zesty citrus flavours and a crisp finish. Classic matches include oysters and the local goat`s cheese `Crottins de Chavignol`.

The Dauny family belongs to a very old family of Sancerre wine growers, whose members have been growing grapes in this region since 1683. Nicole and Christian Dauny are the…
read more 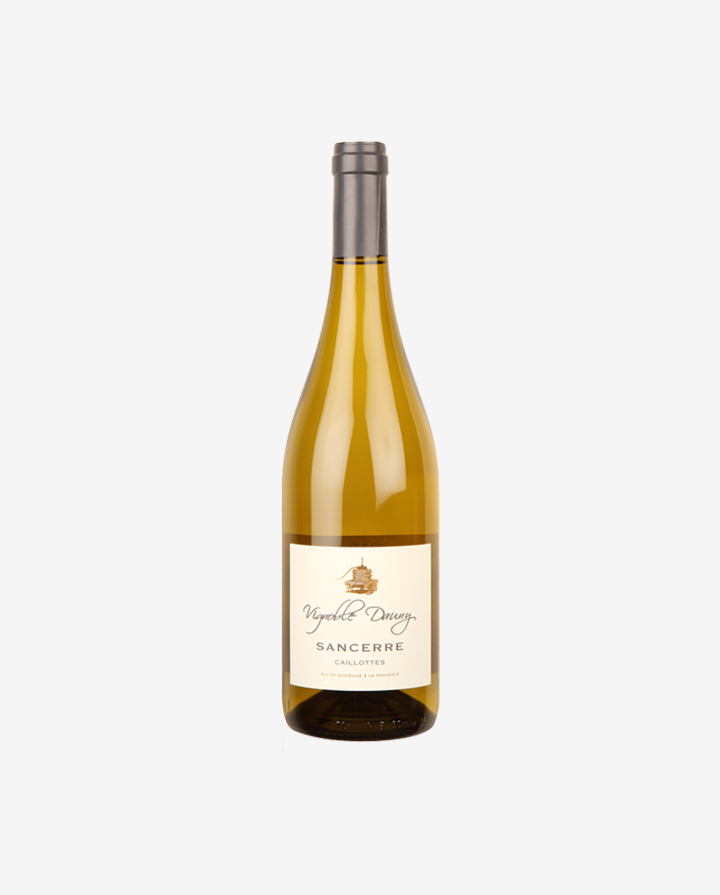 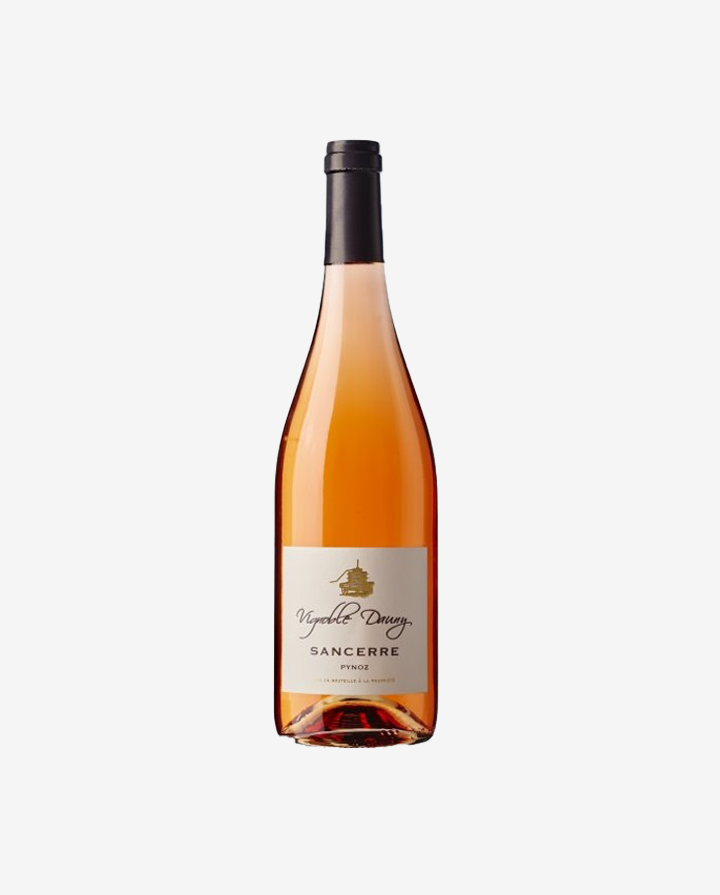