Named after the river that flows through the centre of the Barossa Valley, the Para Tawny was first released in 1953 and quickly became an Australian legend. Component wines are aged individually in small oak casks before a careful selection and blending process. It is then placed in a Solera system before release. Deep mahogany in colour with olive green tinges. A powerful bouquet displaying rich fruit, nutty vanillin oak and a hint of chocolate. Further complexity is derived from the aged rancio character and fine brandy spirit. Full bodied, right and luscious, with concentrated lingering flavours. With ageing, the wine has become complex, smooth and mellow. 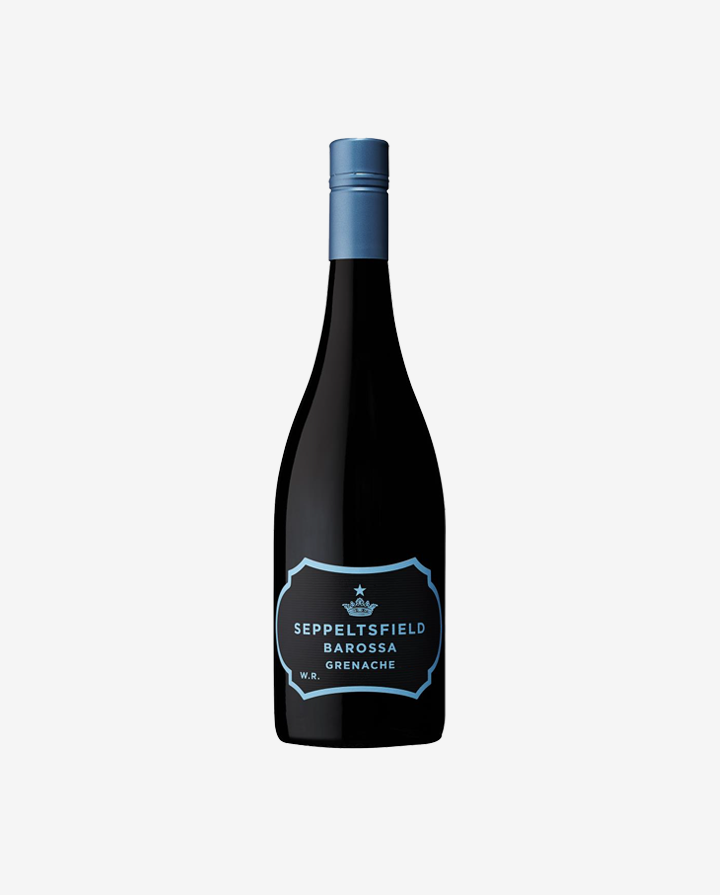 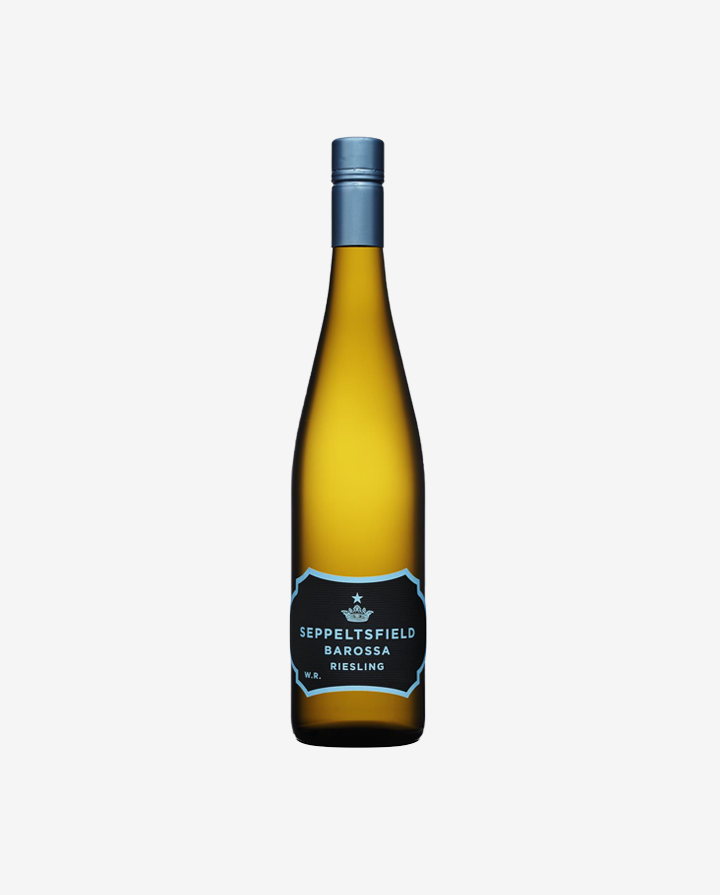 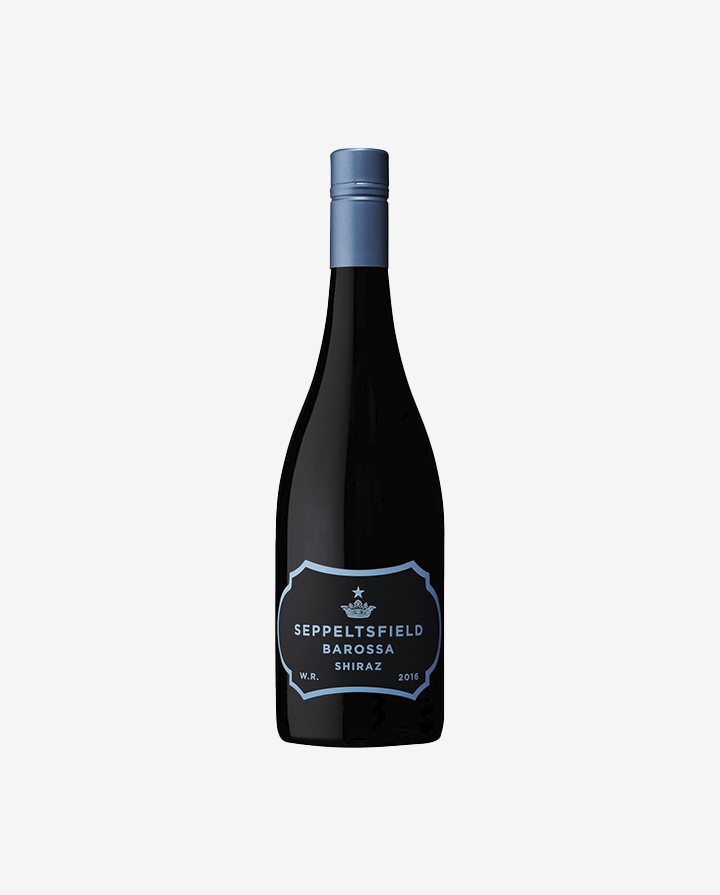