From Château du Cèdre in Cahors, Marcel Malbec is named after a colourful character with bright ideas and considered to be a visionary in his time. Produced from Malbec grapes from the Côtes du Lot area of Gascony, this elegant, fruity and fresh wine is round and soft, with juicy plum and blackberry fruit on the palate.

The Verhaeghe family have been making wine in the Lot since the 1950s. Today it is Pascal and Jean-Marc in charge of this domaine, which is certified organic. They own three parcels of vineyards, the largest of which is 12.5...
Read More 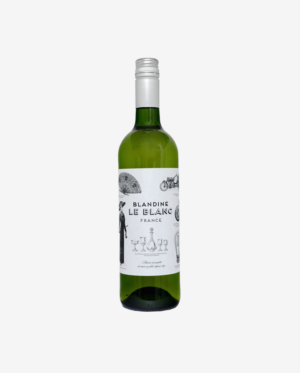 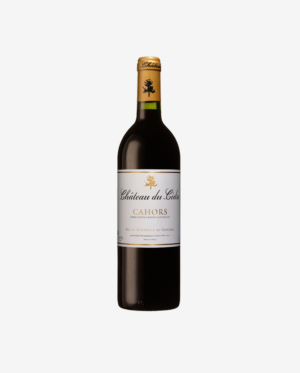 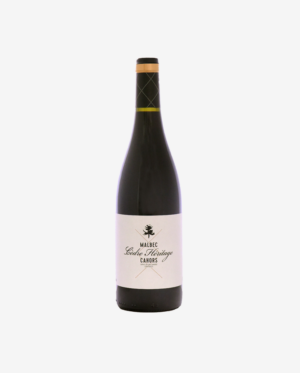 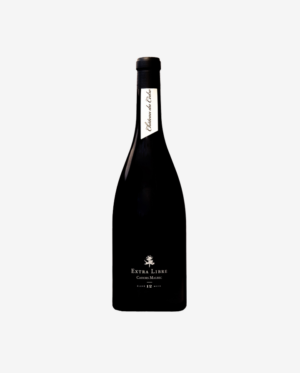