From Luján de Cuyo Commune, 15 kms south of Mendoza city. 960 m above sea-level, on the eastern slope of the foothills. Argentina’s trademark grape variety, although originally known in South of France especially for `Cahors`. Characteristically intense red colour and aromas of cherries, aged in French oak for 3 months. Great structure, fine and approachable, great with a steak.

The Arizu family of Bodega Luigi Bosca has been making wine in Mendoza since 1901. Over the years they have accumulated a veritable encyclopedia of knowledge of the region`s incredible…
read more 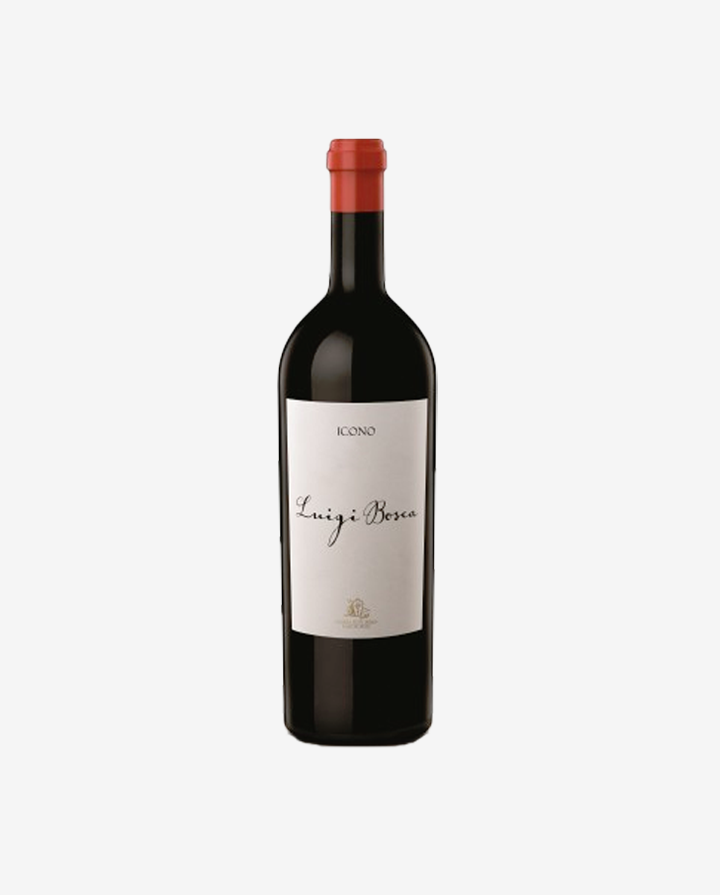 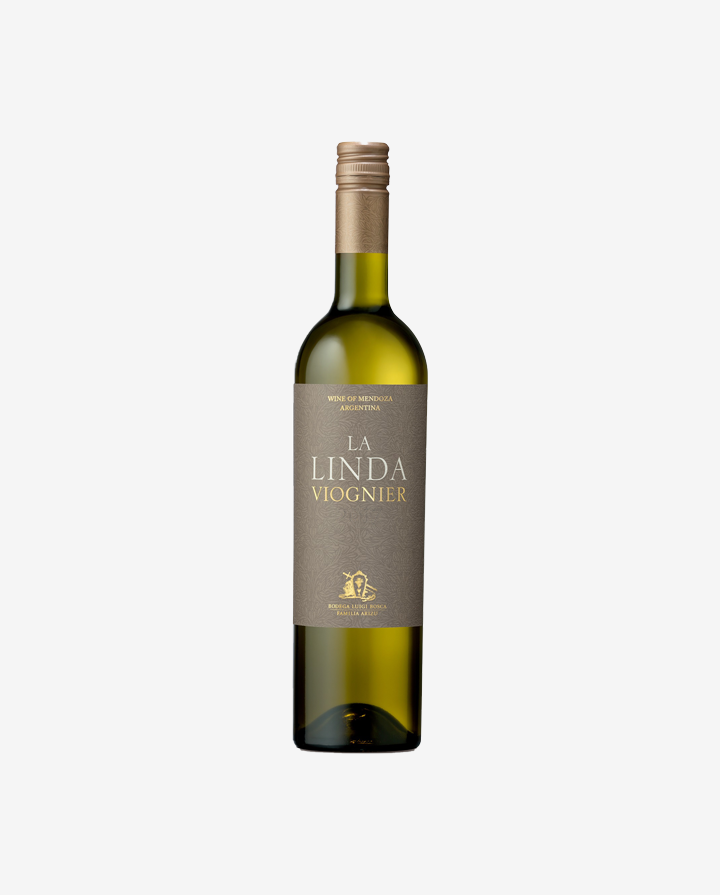 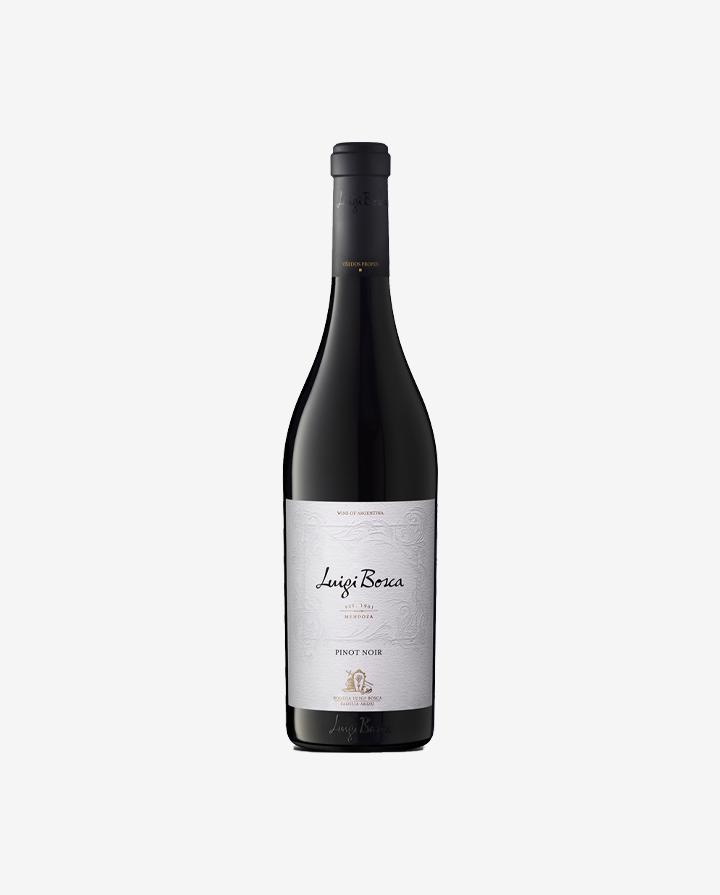 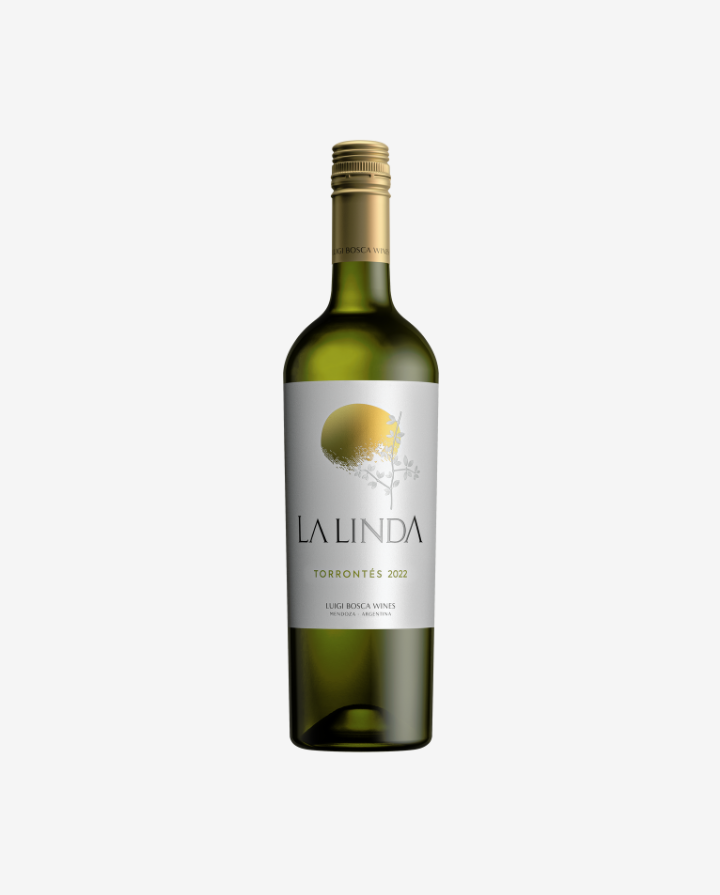 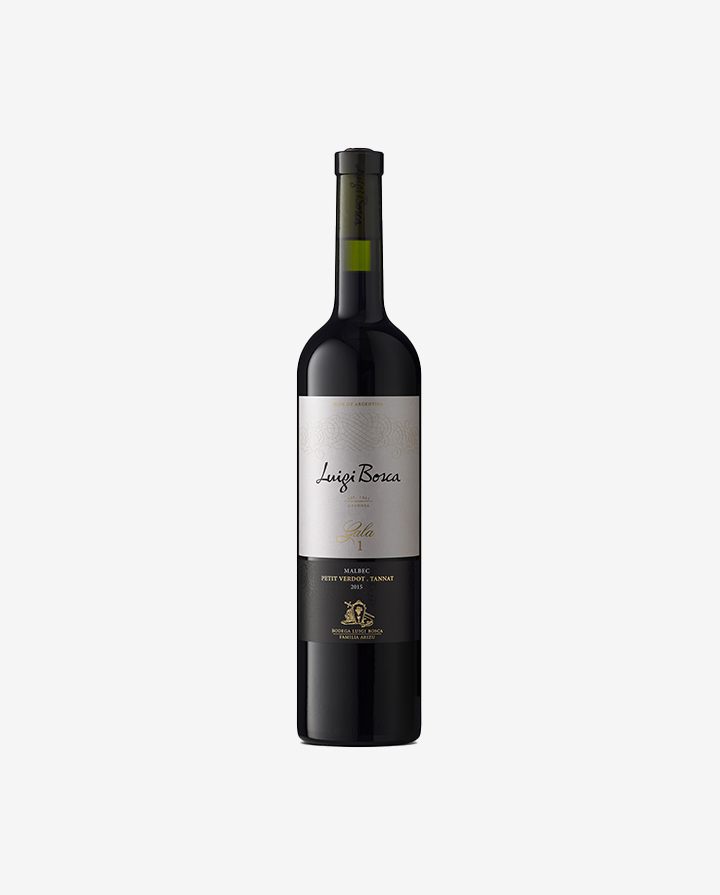 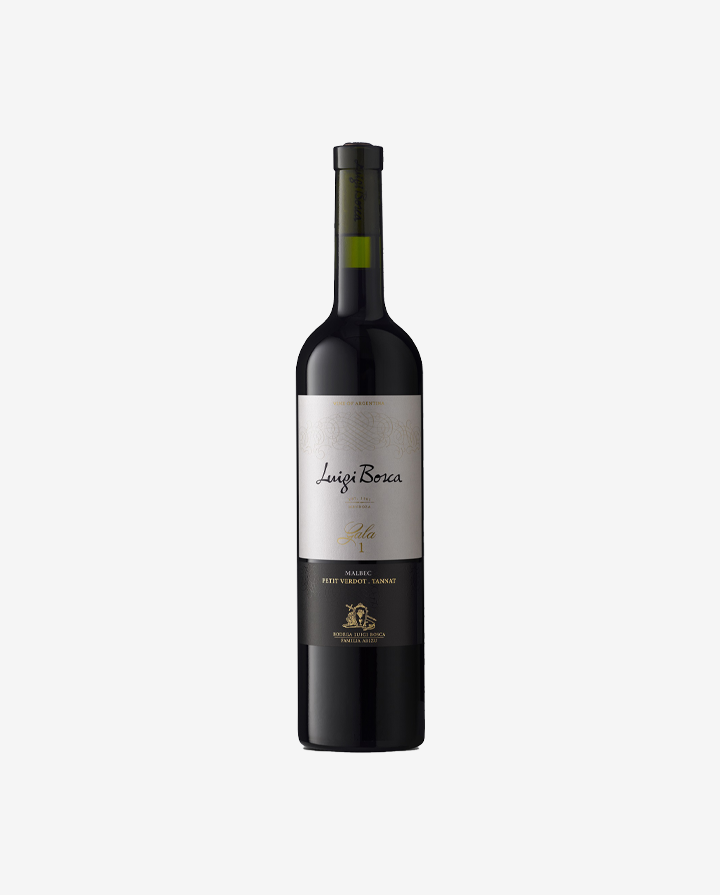 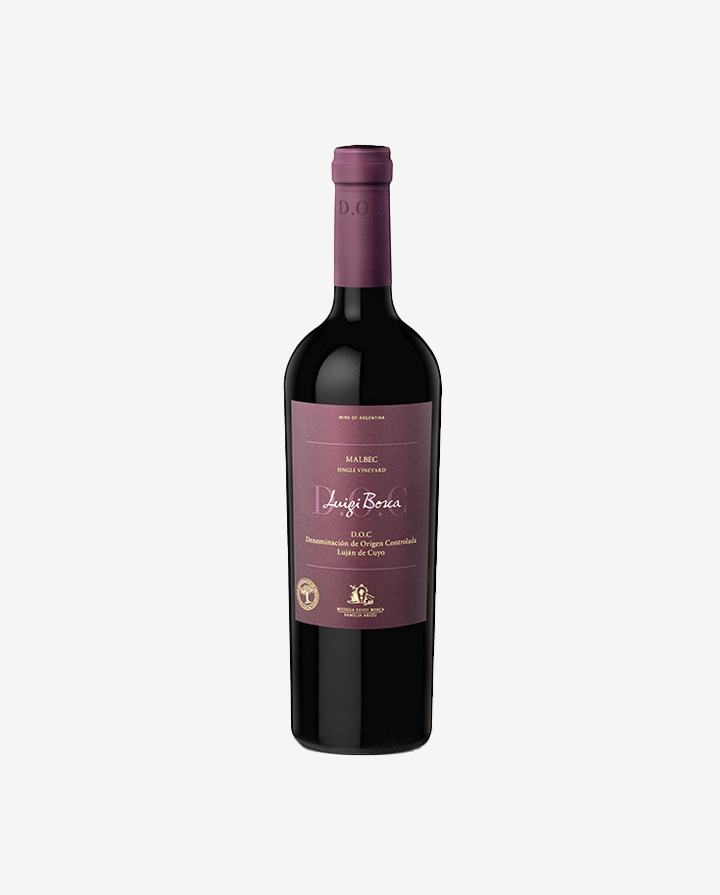 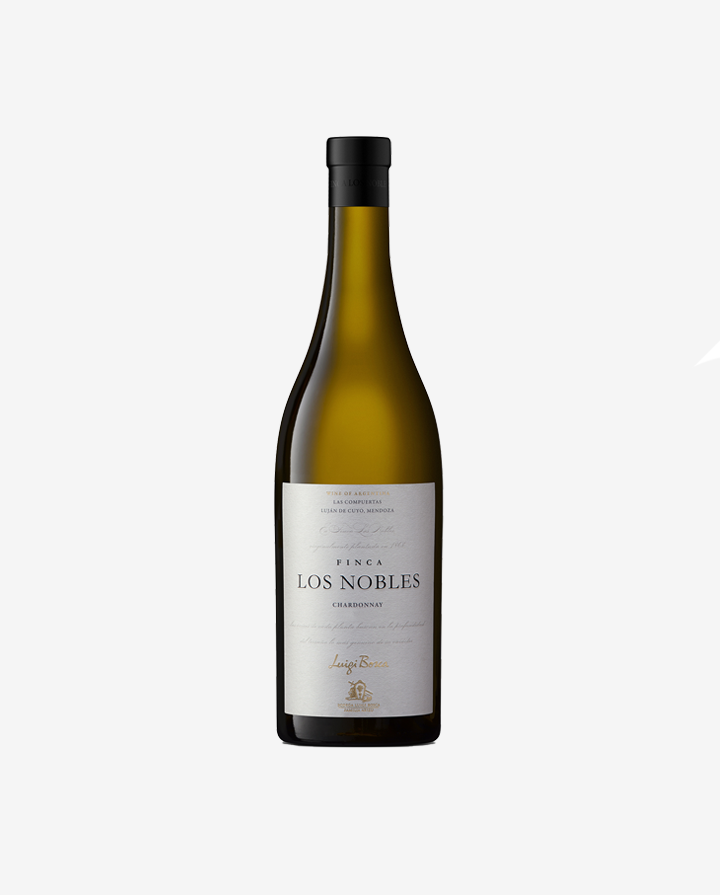