During the early years, Bodegas Lustau operated as an 'Almacenista'. The Lustau family began bottling their own sherries and exporting by 1950. In the 1980s they expanded their range and introduced the Almacenista range concept of buying and maturing casks...
Read More 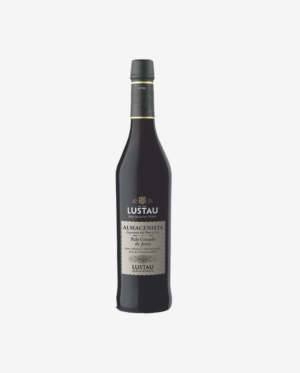 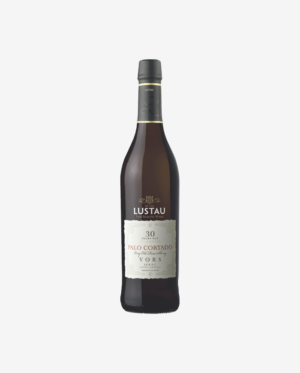 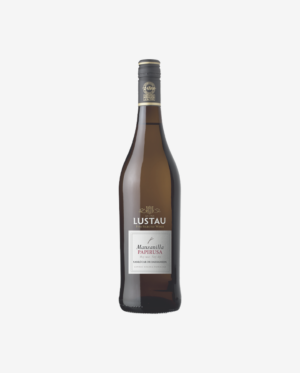 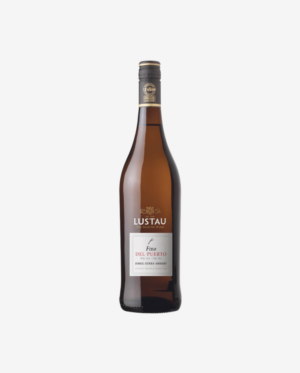 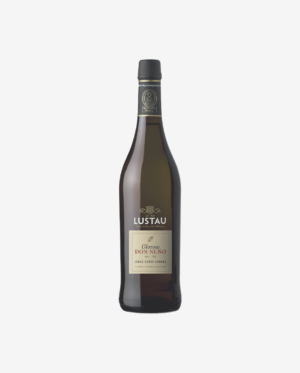 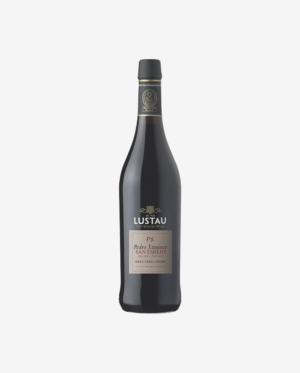 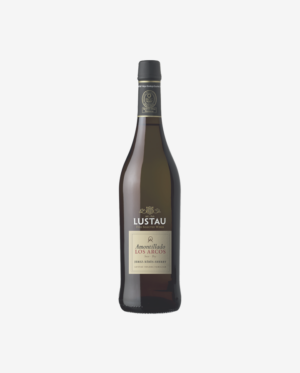 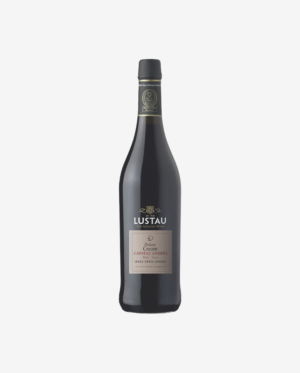