Refreshing sparkling made of exclusively Chardonnay. It is bright and fresh with tangy lemon- and grapefruit vivacity – that then makes way for riper, fleshier fruit – generous orange, apple- and stone fruit flavour. The wine then broadens out with a creamier, fuller-bodied richness taking over before it tightens once more with a defined, dry and crisp finish.

Anthonij Rupert Wyne was founded on the farm, L`Ormarins in Franschhoek. Originally owned by the late Anthonij Rupert, who passed away in 2001, the farm was eventually taken over by his brother Johann Rupert in 2003 and the brand named...
Read More 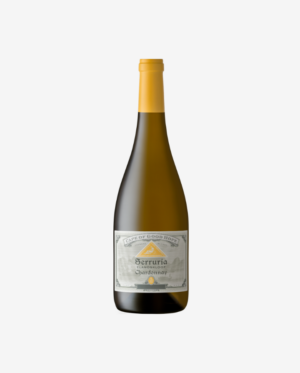 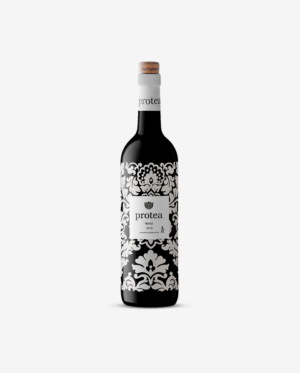 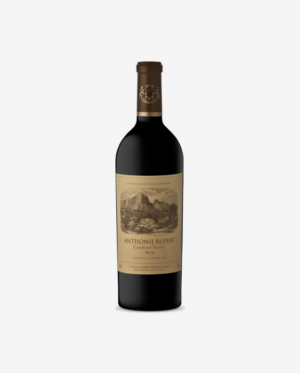 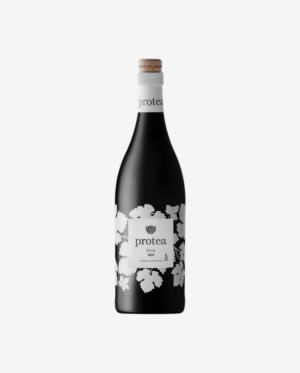 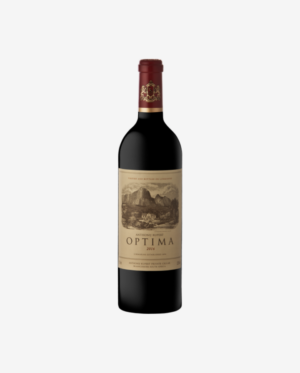 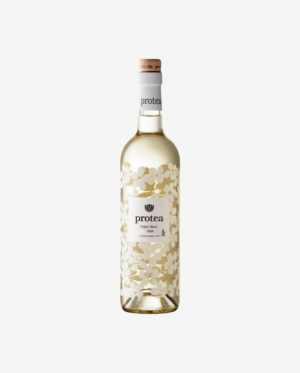 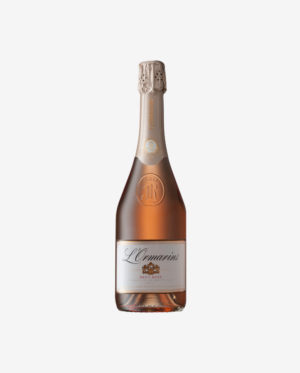