The vineyards of Château de Lascaux have been in the same family for thirteen generations, but it was current owner Jean-Benoît Cavalier who officially established the domaine when he took…
read more 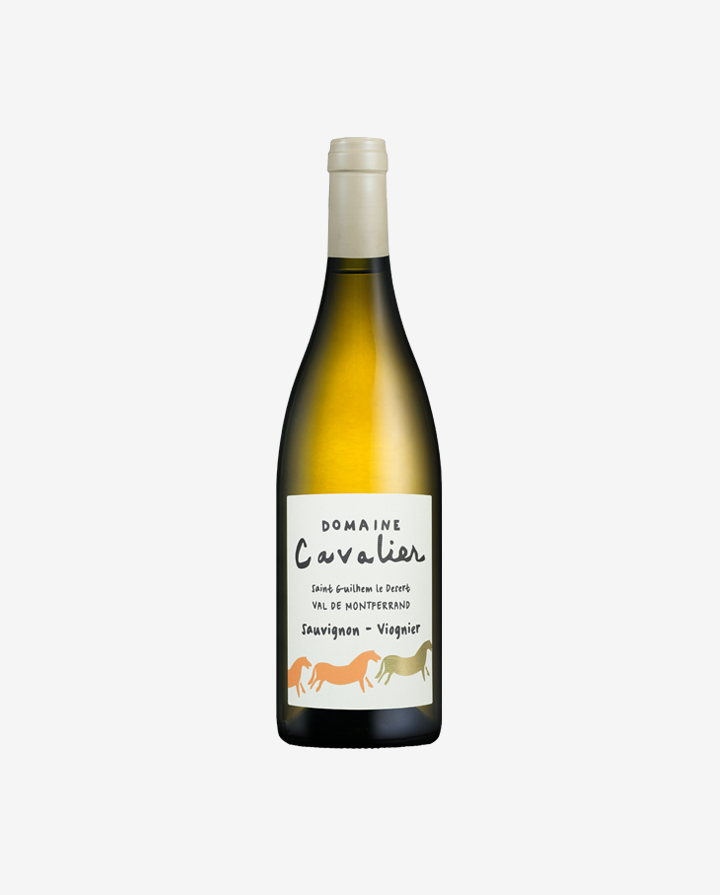 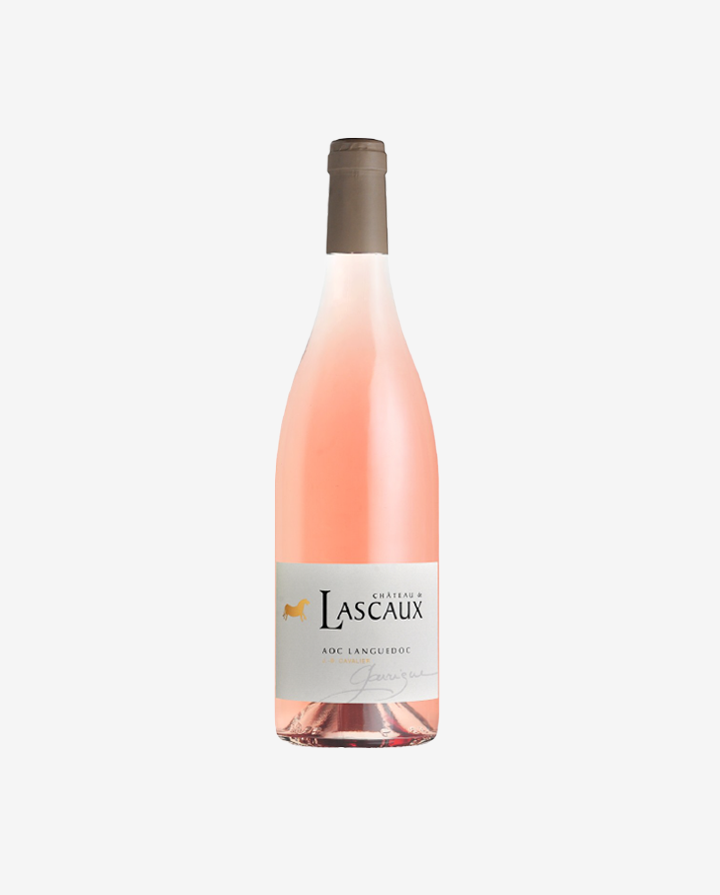 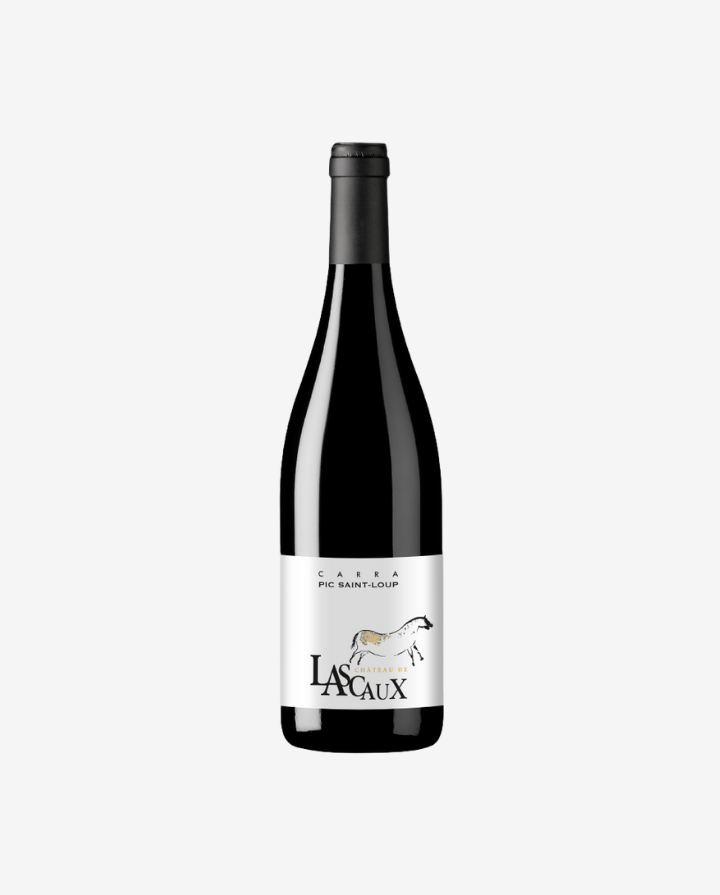