From Château de Lascaux, based at Pic Saint-Loup in the Languedoc, the biodynamic Domaine Cavalier Blanc is produced from a blend of mainly Sauvignon, with a touch of Viognier, Roussanne and Marsanne. An aromatic wine, showing citrus fruits, including grapefruit and hints of garrigue. Full, round and fresh, with some tropical fruit and a touch of herbs on the finish. 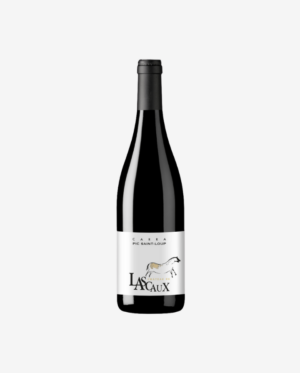 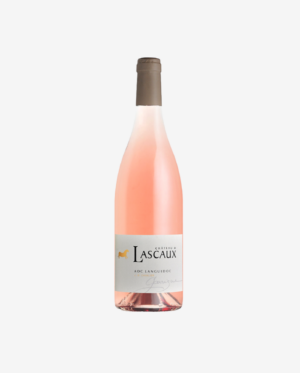 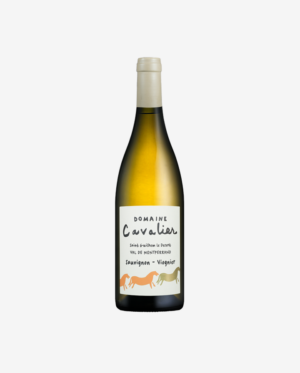