‘The Château Mouton-Rothschild 2014 contains more tannin than the 2010 according to winemaker Philippe Dhalluin, although he stressed that this does not imply that they were finer tannin. The blend is 81% Cabernet Sauvignon, 16% Merlot and 3% Cabernet Franc and it will of course, be matured in 100% new oak. The alcohol level just tops 13%, the first time since 2010. It has a classic Mouton nose, the slightly higher percentage of Merlot lending a little flamboyance and flair with scents of blackberry, warm gravel and cigar box scents. The palate is medium-bodied with fine tannin, armed with powerful core of quite rich black fruit interlaced with tobacco and allspice. There is very good structure here, a fine edginess towards the white pepper infused finish. There is almost a nuttiness to this wine, to wit, a fascinating maze-like Mouton in the making and perhaps a more cerebral Mouton compared to recent vintages. ‘ 94-96 points, Neal Martin eRobertParker.com 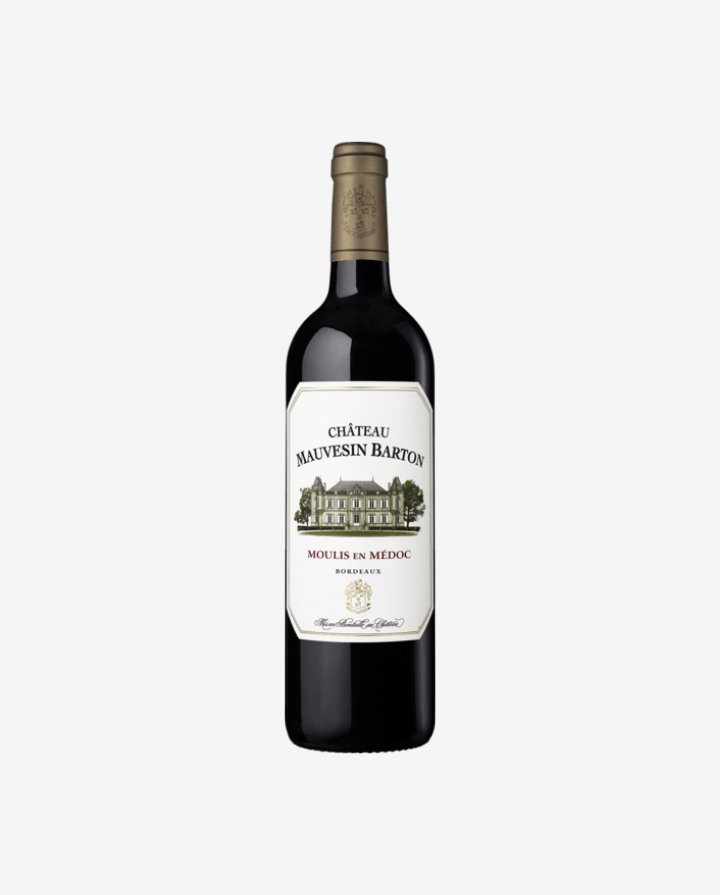 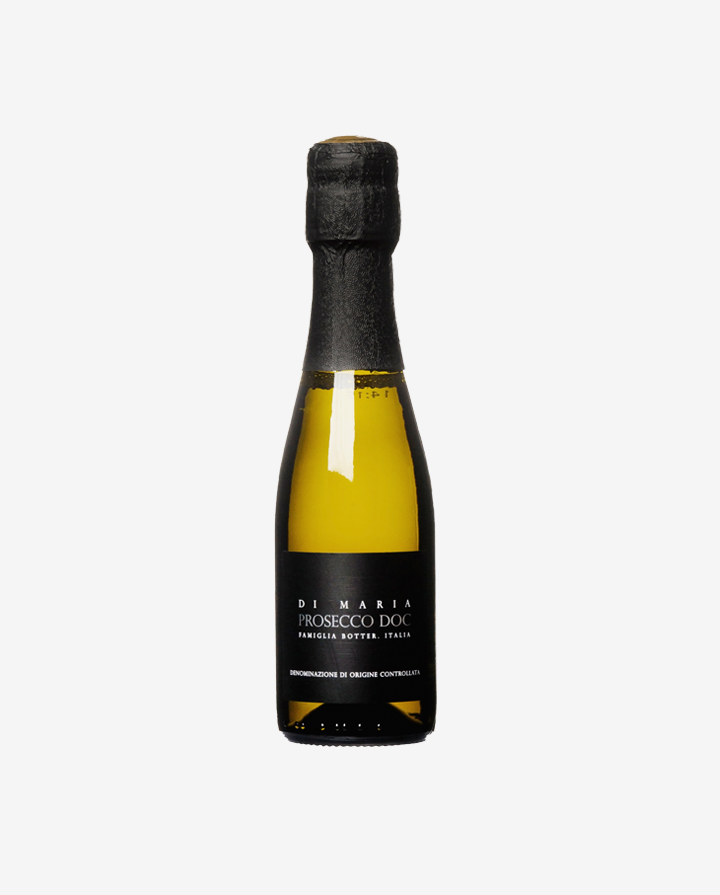