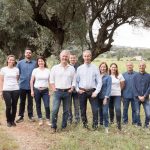 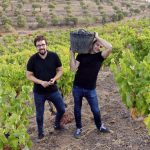 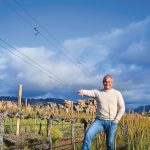 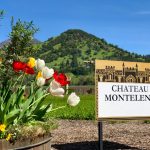 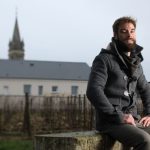 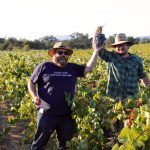 We are excited to offer you La Gravette de Certan 2016, the rarely seen second wine of this celebrated Pomerol property. Named after a small plot of vines near Le Pin, the 2016 vintage is one of the best Gravettes that Alexandre Thienpont has produced in the 30 years since he created this cuvée in 1986.

A blend of 75% Merlot, 18% Cabernet Franc and 7% Cabernet Sauvignon, aromas of fresh ripe berry fruit are supported by a hint of minerality, revealing wonderful concentration and balance. ‘Supple, creamy and beautifully textured’ on the palate, says Antonio Galloni, this is ‘a fabulous and arrestingly beautiful wine by any measure’ – ‘beautifully seamless’ according to Lisa Perrotti-Brown. We’ve rarely seen such excitement from the critics!

With such high praise from the critics and just 10 cases to offer, this parcel is bound to sell out quickly – don’t miss this opportunity.

‘Made up of 75% Merlot, 18% Cabernet Franc and 7% Cabernet Sauvignon, the 2016 La Gravette de Certan has a deep garnet-purple color and features lovely redcurrants, black raspberries and black cherries notes with a beautiful floral background of lavender and rose hip tea plus suggestions of sandalwood, cinnamon stick and menthol. Medium-bodied, refreshing, elegant and beautifully seamless, it offers layers of perfumed red and black fruits with a satiny texture and very impressive length’ 95 points, Lisa Perrotti-Brown

‘The 2016 La Gravette de Certan is flat-out gorgeous. Supple, creamy and beautifully textured, the 2016 possesses striking density and class to burn. Readers will find all of the sensuality of the Grand Vin in this striking, sumptuous second wine. A rush of blue fruits, lavender, spice, menthol and rose petal builds in a silky, beautifully perfumed Pomerol. Readers who can find the Gravette should not hesitate, as it is sublime. The 2016 is 75% Merlot, 18% Cabernet Franc and 7% Cabernet Sauvignon taken from young vines, those under 25 years of age. Because young vines struggle a bit more under heat stress, the Gravette has a slightly exotic character. It is a fabulous and arrestingly beautiful wine by any measure‘ 93 points, Antonio Galloni